In the third quarter of 2022, year-over-year, gross margin remains unchanged at 8.1%, operating margin increased by 0.1ppt to 6.1%, and PAT margin achieved record high which increased by 0.9ppt to 5.4%.

Looking forward to the fourth quarter, data center industry is growing continuously, due to the enormous growing demand of global digital transformation, cloud services, video conferencing, AI, Metaverse and other applications. The Company stays optimistic to see supply chain gradually easing, which helps to reduce inventory and relieve pressure on working capital need. The Company is continuing to invest in-house capacity in Taiwan, North America, and Southeast Asia to diversify supply chain disruption risk and is committed to stability and flexibility of operations. 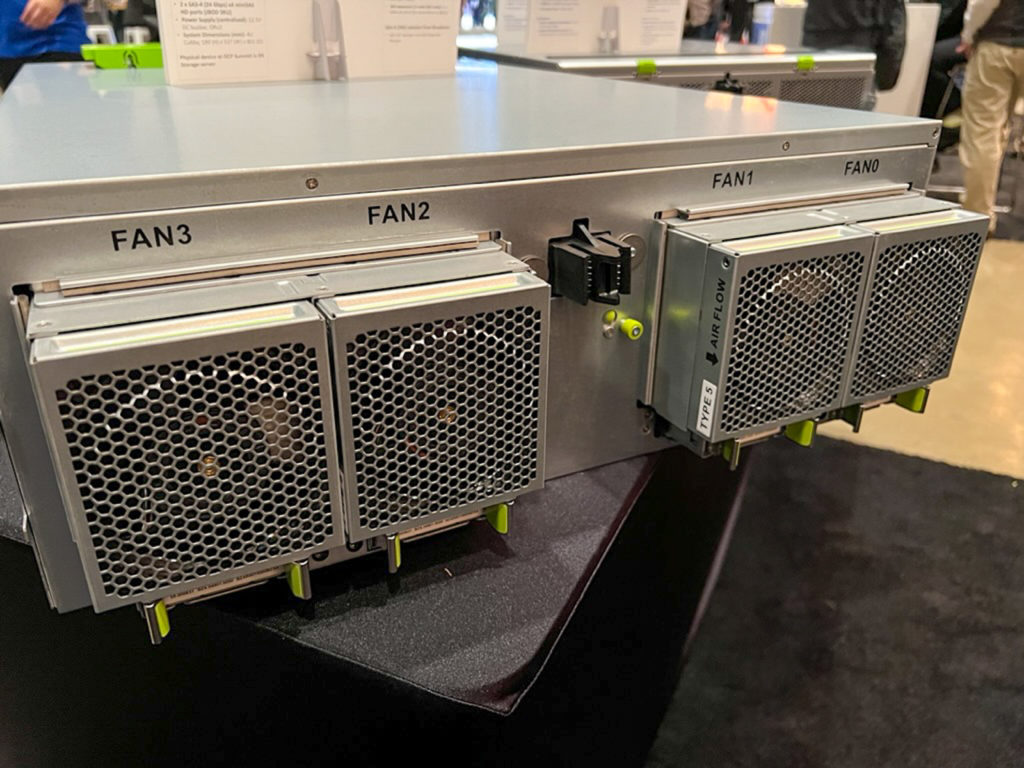 Meta has been designing, building, and deploying its hardware in some of... 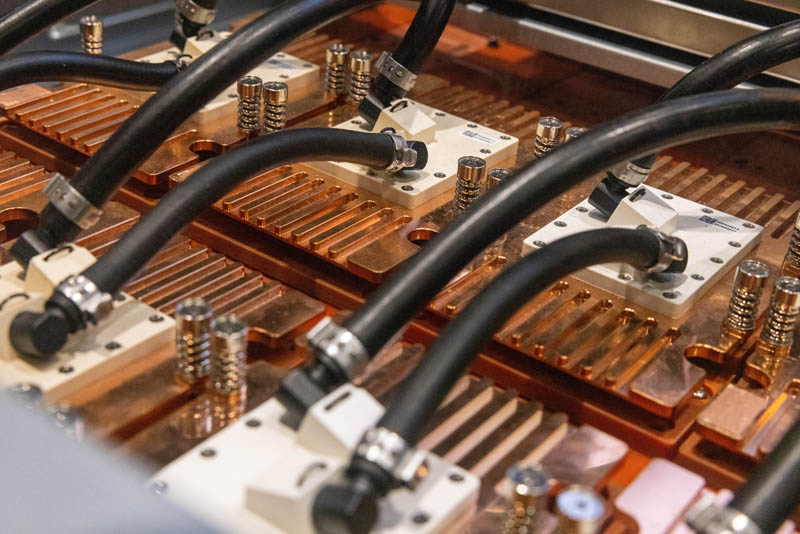