In the second quarter, the number of server shipment continued to increase which benefited from the increase in customer demand and customers’ request for early shipment in June to mitigate the impact of the potential tariff on products exported from the Mexican manufacturing site to the US market.

In the first half of this year, consolidated revenue reached NT$80.7 billion with overall profitability improved. Gross margin for the period increased by 0.3ppt to 6.5%, operating margin increased by 0.5ppt to 4.5% and PAT margin increased by 0.3ppt to 3.5%. Operating profit was NT$3.633 billion, PBT was NT$3.588 billion. PAT reached NT$2.852 billion, an increase of 2.4%, while EPS was NT$17.38, decreased from NT$19.07 in the first half of prior year. The lower EPS is the diluted result of the capital increase in March this year for listing on the Taiwan Stock Exchange.

For the second half of the year, the data center demand is expected to improve gradually and new customers will start to contribute at the end of the year. However, considering the impact of short transition period for data center customers to introduce new products, the company will be cautiously watching.

Attached please find the summary data for your reference. 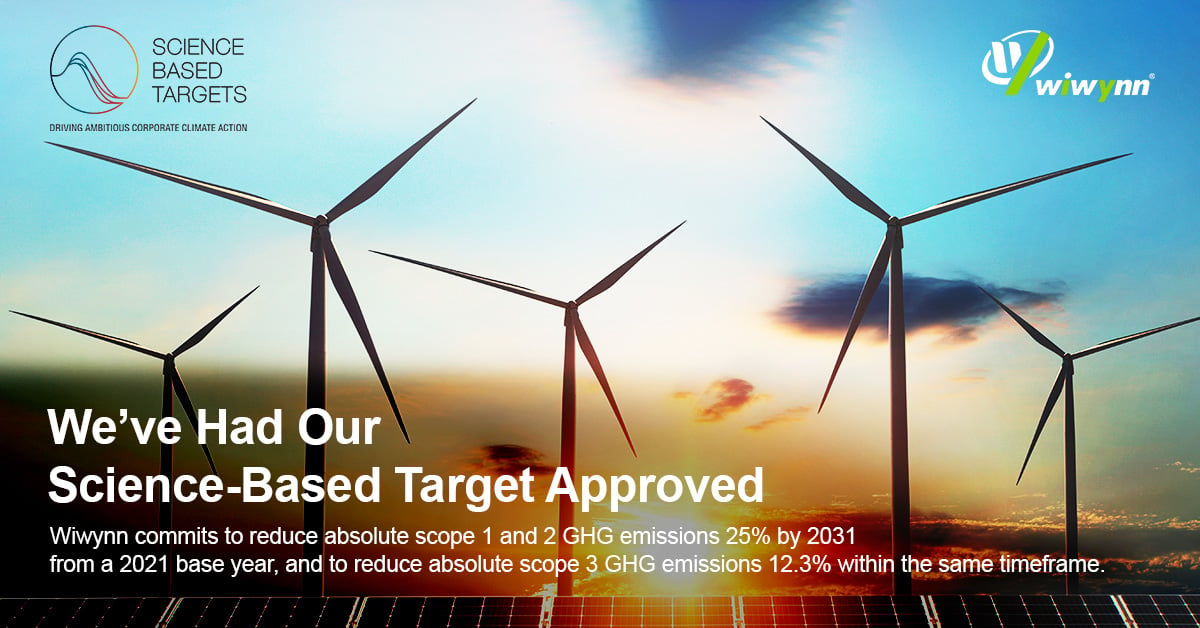